What happens when I give to a draft fund?

When you give to a draft fund, we’ll hold your donation in escrow until the potential candidate named by the fund makes their decision. If they decide to run for office, they’ll receive all of the money in the fund within 10 days of their FEC filing. If they do not run for office, the money will go to a different recipient specified on the contribution form — most often the group managing that particular draft fund. All of this will be noted on the contribution form and accessible to the donor at the time of giving.

ActBlue does not run draft fund efforts, endorse the potential candidates they name, or ever receive money raised into draft funds. We pass along the funds according to the draft fund language visible to donors when contributing. We report all federal contributions to the FEC, including all draft fund disbursements.

As a nonprofit, we use tips from donors to pay our bills. We don’t profit from any of the contributions we process, including draft funds. You can add an optional tip for us on the contribution form when you enter your credit card information. 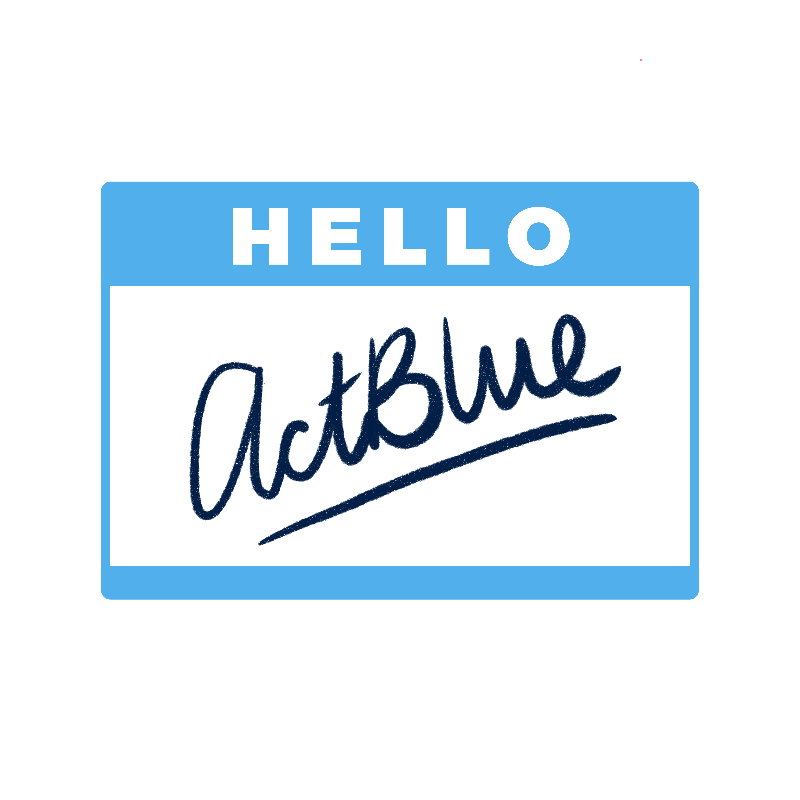 How do I know my money is going to the candidate or organization I donated to?

What Happens When You Give Through ActBlue? from ActBlue on Vimeo. Campaigns and organizations use ActBlue as their online fundraising platform. When you donate on ActBlue, your money goes…

How does ActBlue work?

ActBlue is a nonprofit tech organization that builds digital fundraising tools for Democratic candidates and committees, progressive organizations, and other nonprofits. These groups use ActBlue’s fundraising platform to create…